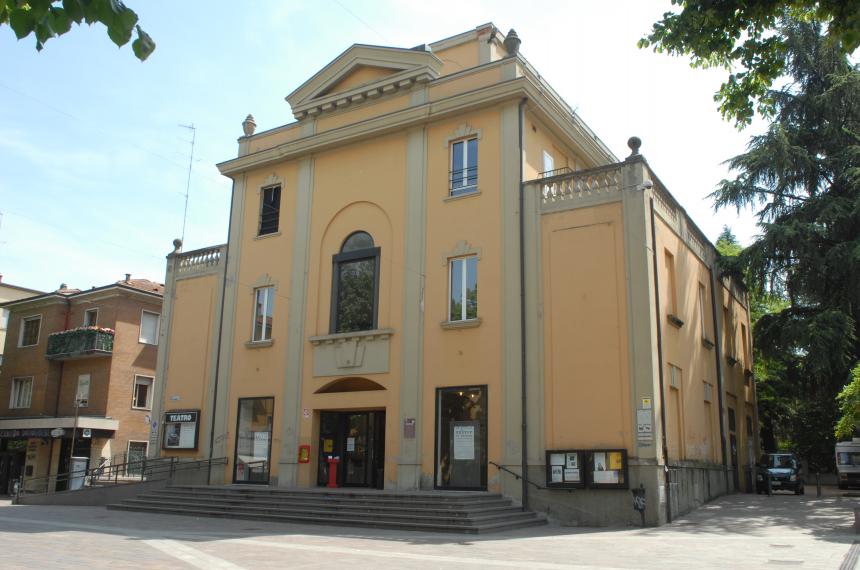 Designed in 1928 by Carlo Tornelli, the Teatro Comunale Laura Betti has a total of 480 seats split between the stalls and gallery.  In 2015 it was named after the actress and singer Laura Betti, who was born in Casalecchio di Reno in 1927 and who died in 2004. The season ranges from theatre to music, as well as cinema, and is developed in association with ATER Associazione Teatri Emilia-Romagna that holds the role of regional Multidisciplinary Theatre Circuit.